Might be something worth trying around this part of the world… There’s a metal ramp park in West Bend.

Niklas gets down in the Swedish winter.

Skateboarding coffee!! I need to try some of this Madison brew. 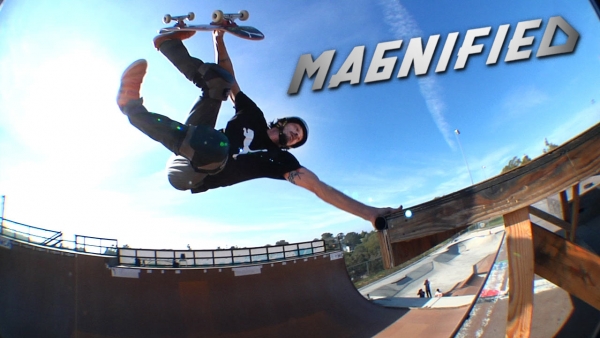 Bucky barges Boneless to FS Invert on the extension. If this one goes wrong you’re in a world of hurt.

Ben’s bag of tricks is so deep but what gets me every time is his ease of just rolling into the steepest of ramps!! Love this edit!!

Ben goes RAMBO in a Florida backyard, filming the whole tamale in one afternoon. No pads, no problem.

And he does it beyond casual…

They get Riley Hawk and Jason Lee, but not Chris Haslam?!?

First episode of a new series and we get to learn some new Tony Hawk history. Looking forward to the rest.

In part 1 of ‘Skaters In Cars Looking At Spots,’ Chris Nieratko visits legendary skateboarder Tony Hawk at his private training warehouse, then visits the Fallbrook house Hawk lived in over twenty years ago.

This park is beautiful!! Inspiration everywhere you look. 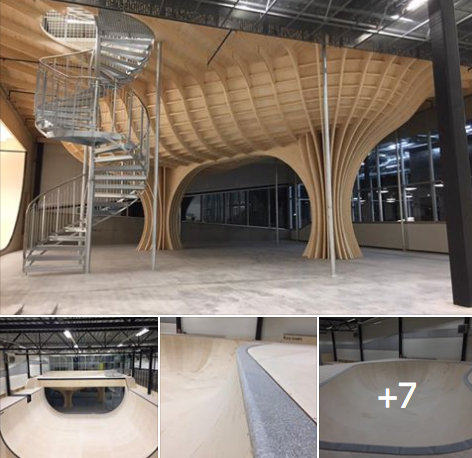 Ishod with a mohawk is awesome! And that trick is so buttery.

Any Ishod footy is good footy… even if it’s only fifteen seconds worth! Bronson welcomes Ishod to the squad.

NEXT UP FOUNDATION | The Berrics

This is definitely something I support. Exposure and encouragement at a young age can make all the difference in a person’s future. Plus Daewon’s involved, it’s a win win!

Next Up Foundation has big plans. Since 2009, the nonprofit has been providing after school programs in Orange County—reaching out to at-risk youth and promoting positivity through skateboarding—and now Next Up is in the midst of a major project that will help the foundation and local skaters move up to the next level: its Success Lab. The city of Anaheim granted Next Up sole use of this 6,000 square-foot building to serve as its headquarters. This is a great opportunity for the foundation and local skaters.Almost has teamed up with Next Up Foundation, donating decks (signed by Rodney Mullen, Daewon Song, Chris Haslam, Youness Amrani) in support of the effort. One-hundred percent of the deck proceeds go to Next Up. In November, Daewon went to the Next Up headquarters to present the decks, hold a best trick contest, and get a few tricks himself. There are a very limited quantity of these signed Almost x Next Up Foundation decks now available in The Canteen.

Source: NEXT UP FOUNDATION | The Berrics