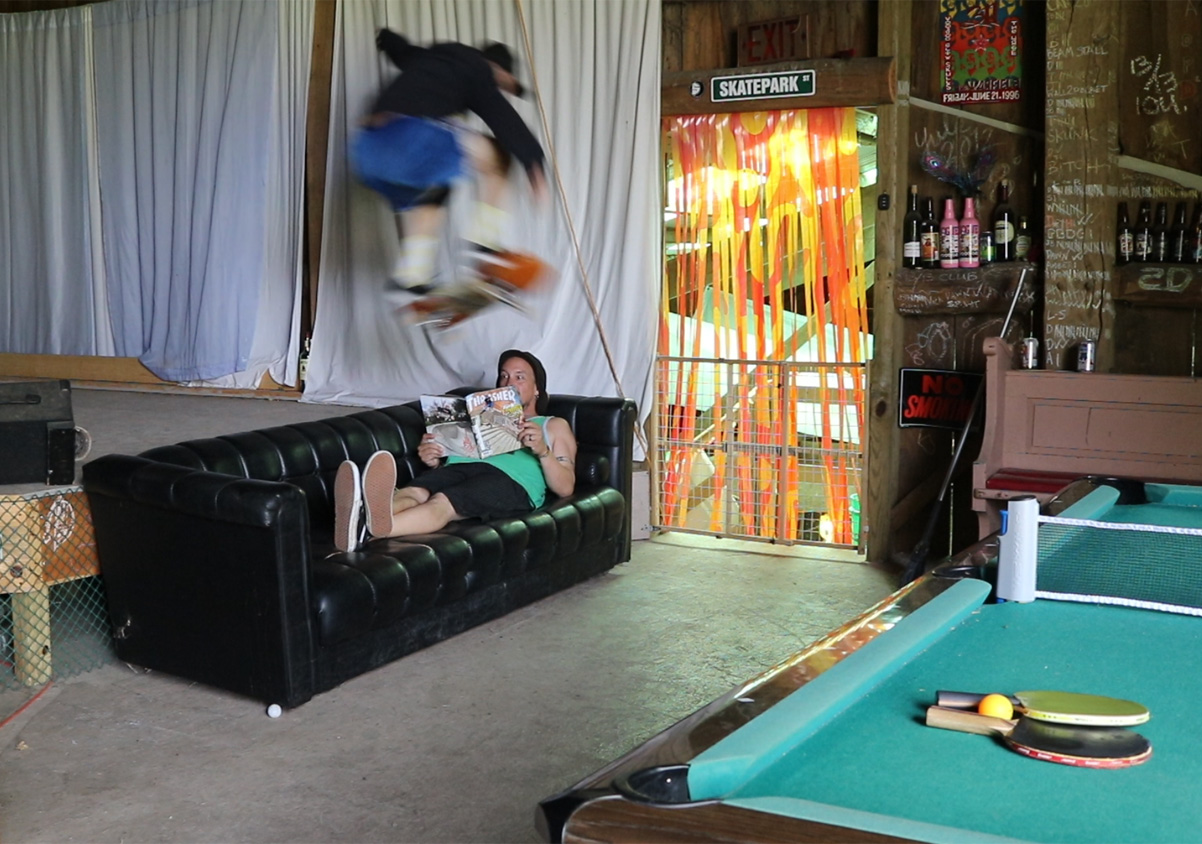 You should probably be into skateboarding, or maybe you just want to hear raw passion about a topic you’re not familiar with…

SKATOSIS is a weekly podcast with Drew Domkus and Aaron Monte. Drew grew up skateboarding in southern California in the 70’s and Aaron grew up in Wisconsin and started skating in the early 2000’s. Their 20 year age gap is obvious at times but also creates a unique dynamic as they cover current skateboarding content and usually end up comparing it to something from the old days.

They also create their own skate videos called On the Pew with the Barn Burner Crew each week along side the audio podcast. They operate out of an an old retired dairy farm in Wisconsin and share the space with their corporate overlords at Old Dude Skate Co.