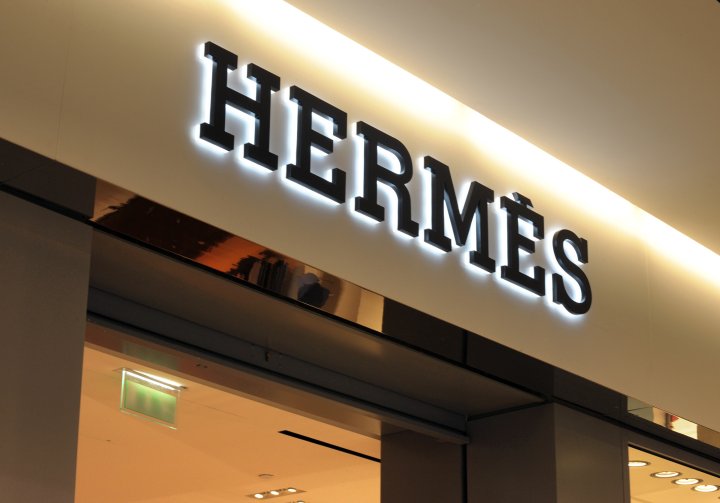 New Curb at 4 Seasons in Milwaukee

More on the new bank to curb