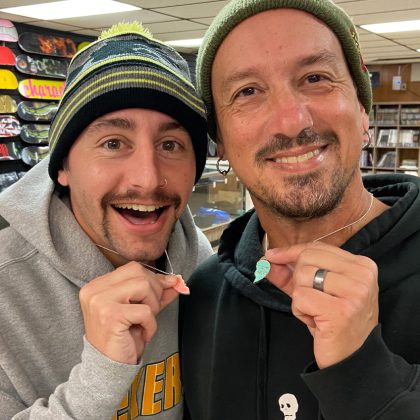 SKATOSIS is a weekly skateboarding podcast with Drew Domkus and Aaron Monte, produced in S.E. Wisconsin. Drew grew up skateboarding in southern California in the 70’s and Aaron grew up in Wisconsin and started skating in the early 2000’s. Their 20 year age gap is obvious at times but also creates a unique dynamic as they cover the local scene and current skateboarding content. 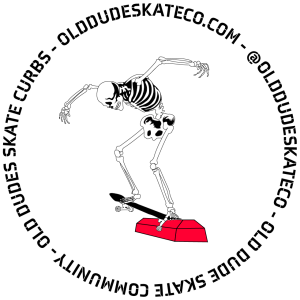 Brought to you by Old Dude Skate Co. and LibSyn

New Curb at 4 Seasons in Milwaukee

More on the new bank to curb