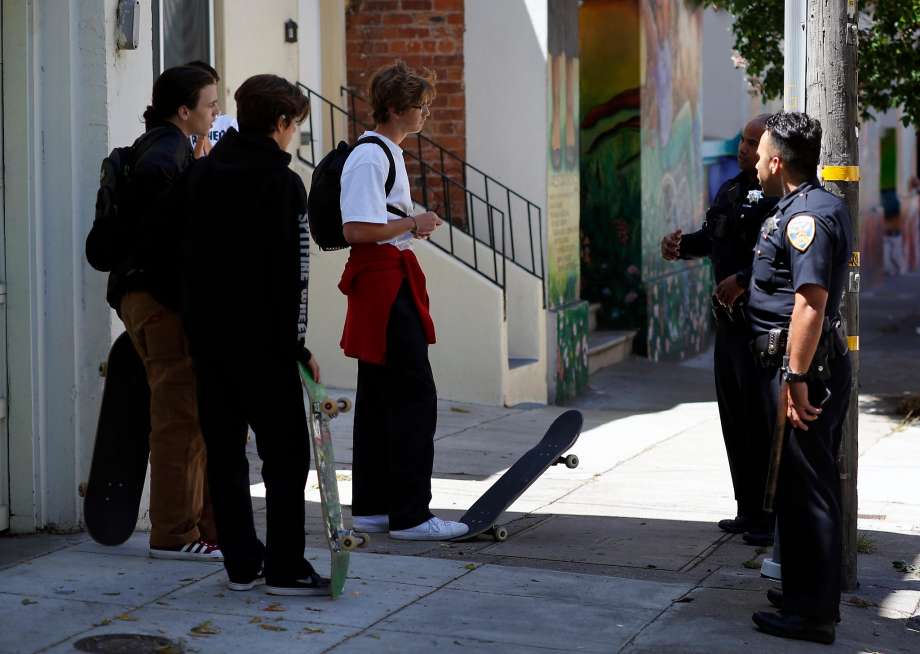 A video that was spread showed one officer bumping into a skateboarder, causing him to slam at high speed into a patrol car and flip onto the pavement — an incident that is under investigation. Another video shows a man wrecking on his own, tumbling on the concrete and sustaining what appeared to be serious injuries.

Noseslide Everything at Cream City

10 Years of Having a Mini Ramp in My Barn!